And today it landed on my page!

I loved this book and for my blog tour post, I decided to list five feminist fairytales where Princess Charlotte would fit right in.

For the time being, I’ll make a list of the princesses she could visit, wait for YOU to tell me why do you think she has in common with those princesses, and you’ll get my answers on the upcoming review!

L.E. I’ve added in my answers!

1. Mulan (Disney)
A princess wielding a sword to save her father from a dire faith. Need I say more?

2. Mari – Empress of All Seasons by Emiko Jean
An overbearing mother deciding her daughter’s faith – her destiny leads to her fulfilling her mother’s desires, but not in the way the latter one may have wished.

3. Zâna Zânelor – The fairest of them all by Petre Ispirescu
An assertive ruler, aware of what her role entails and what rules she can bend in order to achieve her purpose.

4. Anneliese from The Princess and the Pauper
A story of friendship that ends somewhat differently than ours does, but nevertheless accentuates the need of friends in an environment as cold as a kingdom (sic!)

5. Morag, the Good Fairies of New York by Martin Millar
Rebellious YA story of females taking charge of their own destiny and following their heart’s desire, while also keeping the knowledge of their duties on the back burner.

First of all, this book is what inclusivity should be. Although tied-in with the medieval romances, both main royal families are POC characters and their traits and customs accentuate this. Because representation matters, and this is a YA title, Princess Charlotte has the impulsivity AND the wise analytical mind that tend to characterize teenagers. Granted, due to the fact that she is young and does not have all the facts of the kingdom, these two traits seem to bring more troubles to her life, but luckily she figures out ways to escape them.

For once, the hands-on, action figure is the female, and the male, Prince Young, is the supporting character. He does do his fair share of chivalrous acts, but while he was supposed to do a gesture that indicated great sacrifice at some point in the book, it did not transform him into the hero of the book. The Princess proves herself as a true leader, assessing every situation and knowing when to appeal to her enemies in a more gentle manner, rather than jumping the…sword. And also, swords. I LOVE seeing a female heroine being able to properly use a sword. Fencing is a highly underrated sport and almost all females I have seen in media tend to use guns or poison (which seem to fall under the ‘female-adequate’ weaponry category). 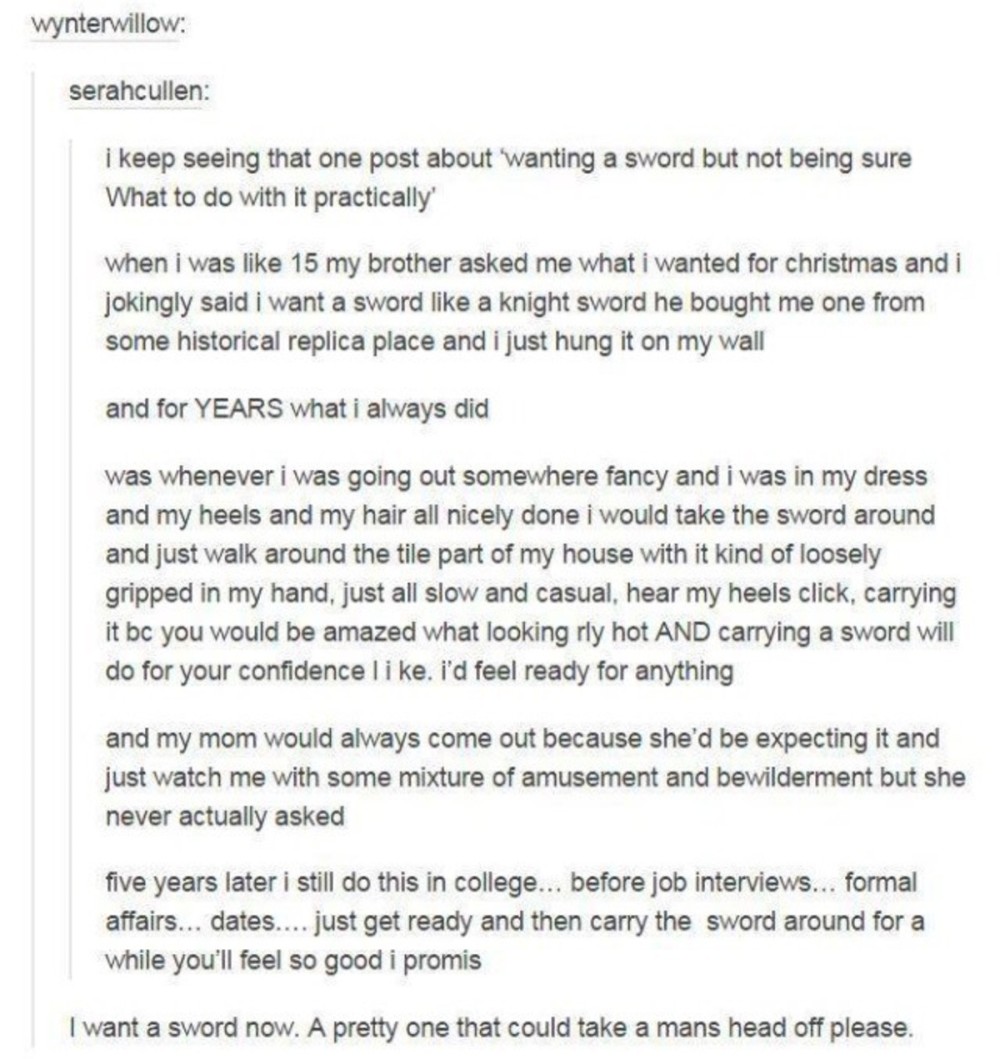 For older millennials such as me that grew up with the noughties’ commercial fiction, we have the brother dichotomy between the bad boy and the sensible, thoughtful younger sibling, and as it is moulded on the medieval romances, there is enough royal drama to quench your needs between GoT episodes. As a self-published title, the editorial work could use some improvements (I would have put more thought into the point of view matter), but to its merit, the story is captivating, which is great news, seeing as this is the first book OF THE TRILOGY! Which somewhat sweetened the ending for me, which had left me utterly dispirited. If you’re in the market for a coming-of-age YA that features current feminist issues, disguised in medieval diplomacy, this is a required read. And to be honest, I’d love to see someone make it into some form of visual media, just so people could do couple cosplays. It certainly deserves it.

Attempted murder, that’s how sixteen-year-old Princess Charlotte’s engagement starts. It seems like the only thing she has in common with Prince Young of Vires is their mutual discontent.

When her kingdom’s attacked, Charlotte’s parents renegotiate her hand in marriage to a handsome stranger with a sinister plan. With the people Charlotte loves dying around her, and her kingdom’s future at stake, the only person she can turn to is the prince she betrayed. But, should she save her kingdom or her heart?